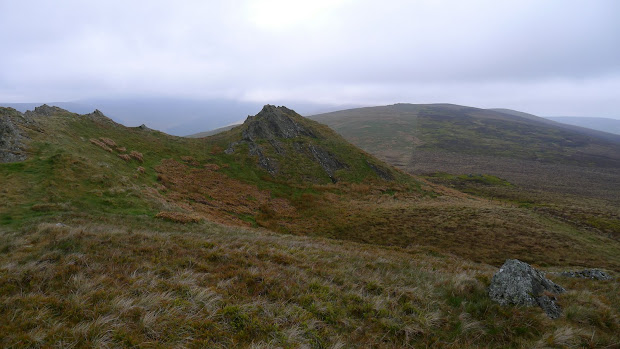 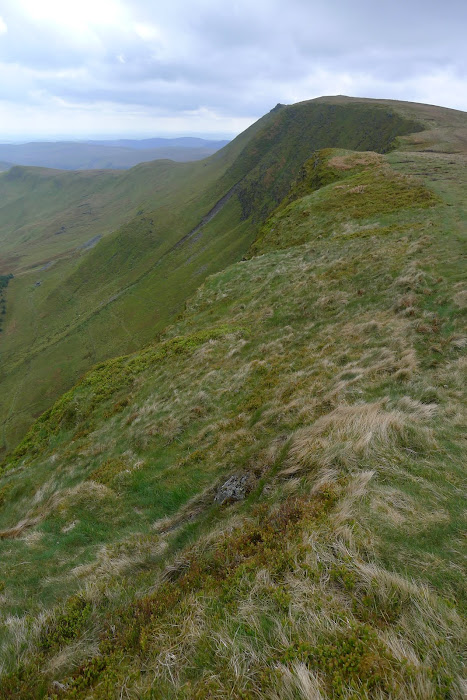 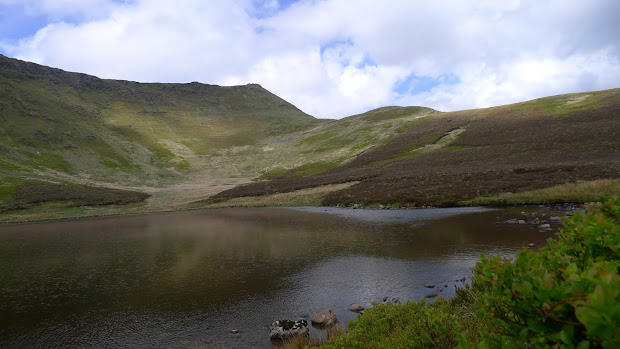 Yes, I finally got round to it…

I’ve been meaning to collate my trip reports and other outdoors-related bumf on a blog for a while. Content may start to appear in a topsy-turvy manner, with old reports deeply interwingled with new ones. I’m sure you can sort it all out.

Oh – and thanks for reading!

After a couple of trial pitches of the Scarp 1 in the garden, it was time to take it into the hills. I’d walked in the southern Carneddau above the Ogwen Valley a few times, but never ventured further north, so the parking by Trasbwll at the end of Llyn Eigiau seemed a natural place to start. Llyn Eigiau has a sad history – in 1925 the dam gave way  (poor foundations, allegedly) – taking a torrent of water and rocks down the valley to Dolgarrog, killing sixteen.

Driving through Dolgarrog, you can see the huge water pipes bringing water from the remaining reservoirs above to the hydro-electric plant. The drive up the narrow lane to Trasbwll gives great views into the cwm, but you’re forever opening and closing gates, or praying you don’t meet another vehicle on the hairpin bends.

I headed round the spur of Clogwynreryr and up to Melynllyn, the higher of the two reservoirs below Foel Grach. The idea of a going to the bothy at Dulyn crossed my mind, but I wasn’t going to get much experience with the tent by doing that. There was one pitch right by the reservoir that looked great, but instead I climbed higher to get some better views. I found a soft and  flat spot on the tongue between Melynllyn and Llyn Dulyn, and pitched the tent and settled down to eat. The Scarp was easy to pitch, even on the tussocky spot that I’d chosen. The Easton pegs provided are brilliant in this ground, and the tent felt rock solid, even without the crossing poles. The space inside is just amazing for a one person tent.

The weather had seemed pretty warm, so I’d packed the Marmot Atom

sleeping bag rather than my heavier (and warmer) PHD one, but after getting sorted for the night, I realised this hadn’t been a great call. The temperature was only around +5, but I needed most of my spare clothes – including a synthetic gilet – to keep warm. I woke early, and after breakfast and a quick coffee was shivering as I packed up the tent. Once on the move I warmed up quickly, and the morning light was a great reward for the early start. 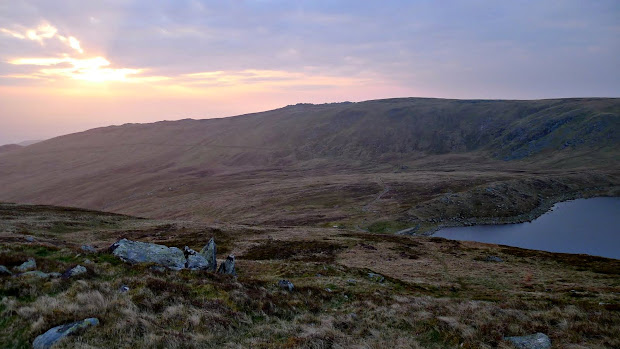 I headed to the summit of Foel Grach, where there was a tent pitched next to the refuge – other than that hills were empty of walkers all day. From there, the route is easy to the rocky summit of Carnedd Uchaf (aka Carnedd Gwenllian now, thanks to the Princess Gwenllian Society) and on along the wall to Foel Fras. A group of Carneddau ponies were at the col between the summits, looking distinctly unkempt and the worse for wear after winter in the hills.

A quick diversion northwest from here reaches the top of Llwytmor, returning by contouring around the beautiful cwm above Llyn Anafon to reach Drum, and lunch in the windshelter. 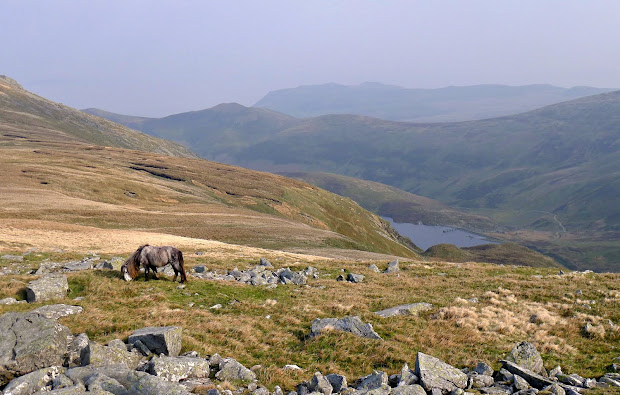 After Drum it was time to head home, but not before visiting the rocky top of Pen y Castell on the way. Heading back, I was buzzed several times by an AW-139 from the Defence Helicopter Flying School, doing circuits in Cwm Bychan.

The only spanner in the works was the flat tyre on the car when I reached it – a nail picked up on the road in, I guess. Luckily the spare was easy to fit, but driving home at 50 mph on a spacesaver wheel stretched my patience…