After an amazing overnight camp in the Carneddau in April, I had high hopes for Saturday’s last-minute decision to camp somewhere around Carnedd Llewellyn. The weather had been great, the suntan lotion was packed – but needless to say, things didn’t quite work out as intended.

I always love the cross-country blat up the back roads from Welshpool via Llangynog, with the Berwyns and  Hirnants either side of you, and Arenig Fawr on the skyline as you head downhill into Bala. The profiles of the Snowdonia mountains as the A5 climbs up from Cerrigydrudion was stunning, but tops all looked a little blurry…

Onwards to Ogwen,  and I was parked in the long lay-by below Tryfan and walking by 8.05, giving me about 90 mins before sunset. Wanting to be camped up high not too long after then, I took the reservoir road to Ffynnon Llugwy, then climbed up to the ridge below Craig Yr Ysfa. I could see cloud just over the tops, but it was tantalizingly coming and going. Across the valley, Y Garn and Tryfan were both still clear. Before you reach the ridge, there’s one damp corner on the path which is worth exploring . You’ll see plenty of Butterwort (all in flower at the moment), but if you search carefully you can also find Sundew (also insectivorous) and  Milkwort here.

After you reach the ridge, there’s a brief but simple scramble up over Craig yr Ysfa. It feels pretty innocuous going up, but looking down the sense of exposure is phenomenal as you can’t easily see the ledge at the start of the scramble. As I reached the top, I had a bad twinge of cramp in one calf muscle, and decided that now would be a good time to find a pitch. At around 9:45 I found a flat spot with decent shelter and put the tent up and got supper on the go, watched by eight wild Carneddau horses, including a foal that can only have been a few weeks old.

After the daylight went, I took a map, compass and headtorch and headed on up for a wander.  The fog had come down noticeably, and while the torch was great for seeing the rocks I was walking on it was little use for identifying the path. I turned round after about 20 mins and navigated my way carefully back to the tent.

Plenty of rain in the night, and I could hear the wind getting up, but the Scarp was brilliant, even though I’m still working out how to get it rigged best. It was light around five, but I dozed on until seven when I saw how little I could see outside…

I got the camera out to capture the tent in all the clag, only to be greeted by a “Please Charge Battery” message, and little else. The weather had closed in, and visibility was down to about 20 yards. I ate and packed, then headed on up to the summit, waterproofs now on. The original plan was to go out and back to Yr Elen, on to Carnedd Dafydd, then back to the car via the SE ridge of Pen yr Ole Wen, but Yr Elen would wait for another day.

I met the first group of the day as I headed down towards the Black Ladders – a Paddy Buckley runner with a small group of supporters. He’d been running for around 21 hours and would have covered about 90km over 40 peaks in that time.

The wind picked up on the ridge to Carnedd Dafydd, and got even stronger below Pen yr Ole Wen at the head of Cwm Lloer, but as I dropped down the ridge towards the A5, the rain had stopped and I came out below the cloud. The weather had taken it out of me more than I’d realised, as I was slow, tired, and far from confident on the short gully scramble down to the Afon Lloer. From there, you head to the ladder stile, and then the way to the road is marked by the occasional white post. 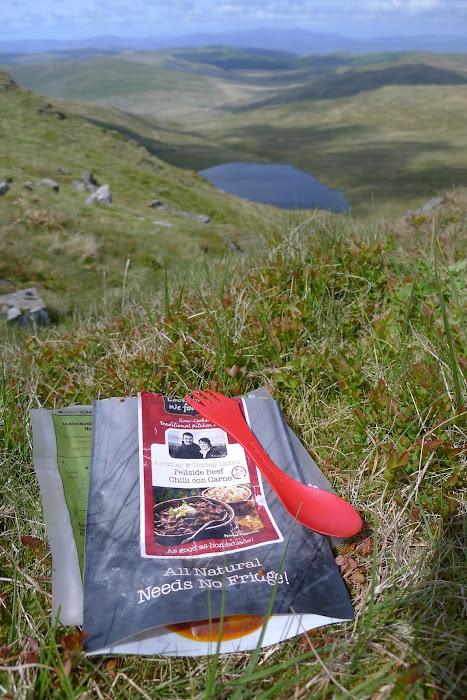 Lunch on working days tends to be a sandwich, or something cold grabbed from the fridge, so the idea of hot lunch on the hill is always appealing. But I hate the usual dehydrated stuff. Yes, it’s lighter, but you’ve got to carry more water, and the end result for me is usually almost – but not quite – totally unlike the picture on the packet. So, I’m a great fan of the Look What We Found! range of packet “ready meals”. Great tasting, great local ingredients, and minimal faff. Better still, for some, they have a wide range of gluten-free meals.

There are a couple of drawbacks, though. If you ‘boil in the bag’, the ink can leach out of the labels making the water less palatable for a brew. They suggest soaking off the labels first, but the idea of unlabelled food packets seems a bit like playing Russian Roulette with unlabelled food tins: “Today’s surprise breakfast is… Whiskas!” (or maybe worse, tinned peaches…)

The other catch is the calorie content. The Rose Veal and Wild Mushroom Stroganoff sounds delicious, but you’ll only pick up 231 Kcals from a 300g pack. My favourite, the Gloucester Old Spot Meatballs are a better bet at 354 Kcals, but with either you’ll really want to pack some more carbs in as well. Wayfarer food (which PTC is a recent convert to) is usually in the high 300s for an identically sized pack. For extra carbs, I find Naan bread is suitably indestructible, but haven’t found a way to easily heat it…

Under the food pack in the photo you can see a corner of a self-heating pack poking out. LWWF used to sell these too, but I’ve just used the last of my batch and can’t find them on their shiny new website. Basically, a plastic bag with a chemical pouch inside: Pop the sealed food pouch in the bag, add a small amount of water, and it sets off a strongly exothermic reaction. Leave it for about 10 mins, then remove and eat hot(-ish) tasty food. For best results wait at least 10 mins, keep the pack well insulated while it’s doing its magic, and give the pouch a quick stir to even out any cold spots. The pack takes a while to cool, so you could also remove the pouch and use as a hand/pocket warmer. While these are fine for hot meals on a day walk, I’d pack a stove for anything longer.

I have a love-hate relationship with sporks. Yes, they’re a design classic, and there are buckets of the blasted things on the counter in every outdoors shop. But… actually, all I want is a spoon: I’ve taken sporks everywhere, and never used the fork/knife end at all (apart from poking holes in things that didn’t need holes poking in them).  And worse, as a spoon, they are just too short to allow you get to the very bottom of a pack without getting tomatoey fingers. It seems there’s a longer one available, so I went to ask the friendly staff in Marches Outdoors if they had one. They didn’t, but L’s eyes lit up on seeing this one in pink. At least it hasn’t got unicorns on it. 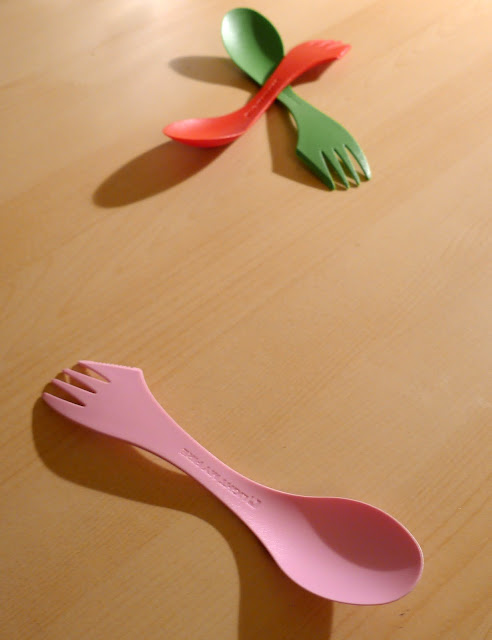 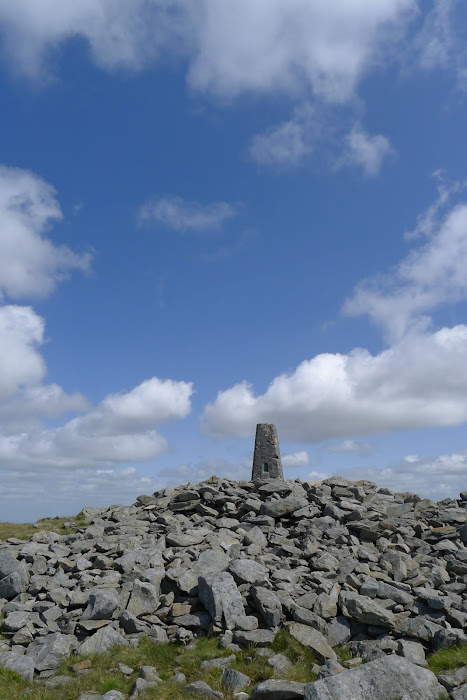 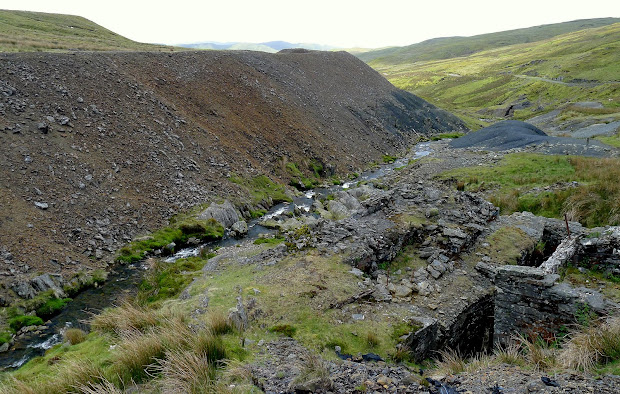 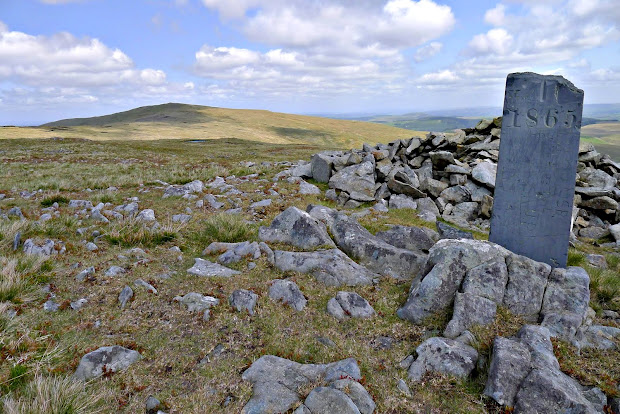 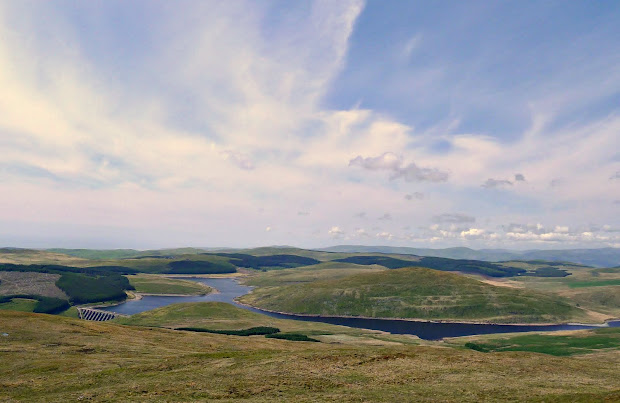 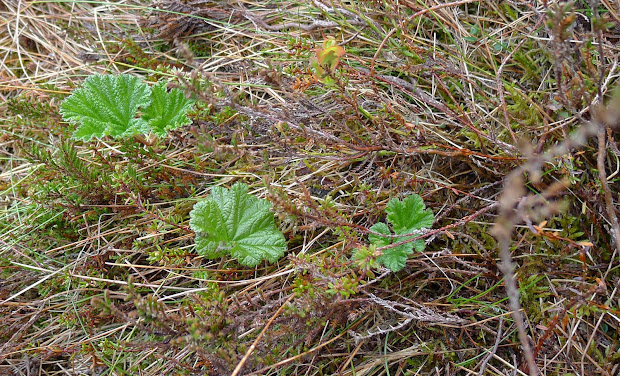 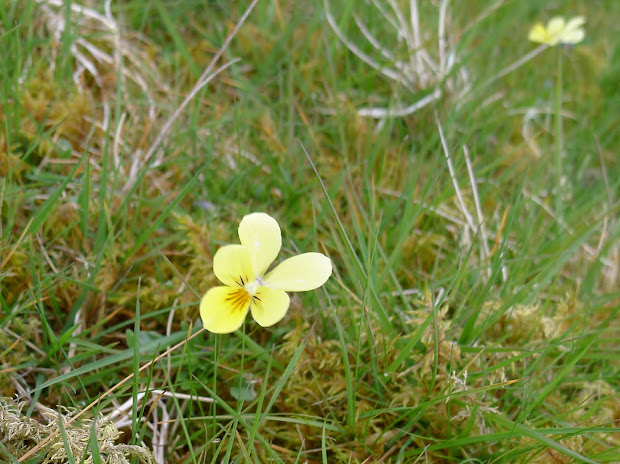