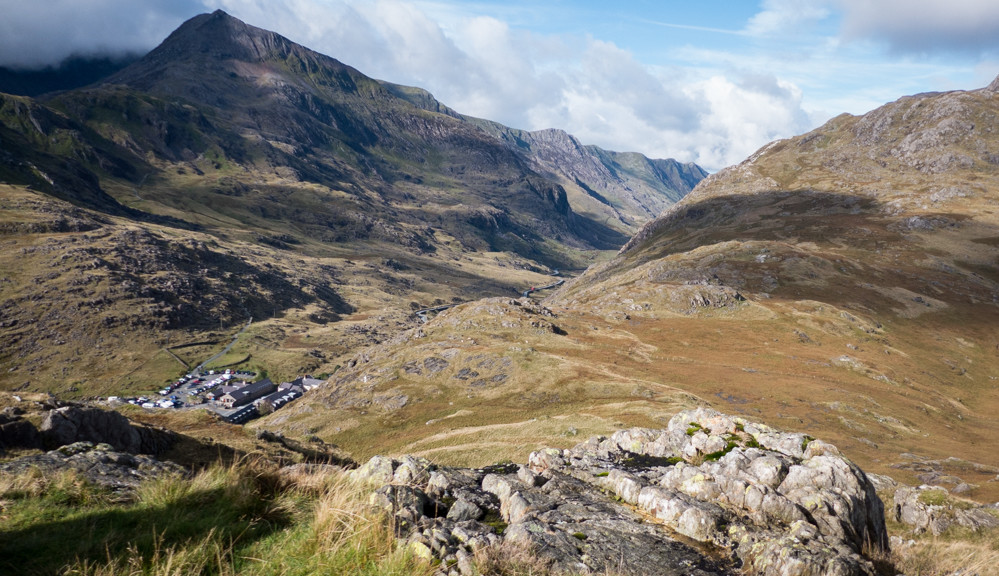 “Map-making had never been a precise art on the Discworld. People tended to start off with good intentions and then get so carried away with the spouting whales, monsters, waves and other twiddly bits of cartographic furniture that the often forgot to put the boring mountains and rivers in at all.”
― Terry Pratchett, Moving Pictures

I’m in danger of becoming too dependent on the Viewranger maps, always available with a simple tap on the screen, showing where I am, where I’ve been, and – hopefully – some clue about where I should go next.

While I always use map and compass as primary tools, the temptation to pull out the phone when I’m slightly uncertain of my position is difficult to fight. So when I saw that Rob at ExpeditionGuide was running a new one-day Advanced Navigation course, it seemed a good idea to use that to polish some of the rustier skills.

Rob’s course uses contour-only maps based on the Harvey Superwalker series. These mark contours (at Harvey’s usual 15M spacing) and water features, grid lines, and nothing else. No roads. No paths. No walls, fences, sheepfolds or spouting whales. The intention is that the absence of these features from the map forces you to focus on slope and contour interpretation. The first challenge is orienting the map, as – with no writing – working out which way is ‘up’ is far from easy.

After meeting at the Pinnacle, we parked close to the Pen Y Gyrwyd and followed the stream up to Llyn Cwmfynnon. As we walked, we tried to plot our position on the maps, using the sparse information on the map to help us. We worked our way up to Moel Berfedd, giving great views of Crib Goch and Y Lliwedd. 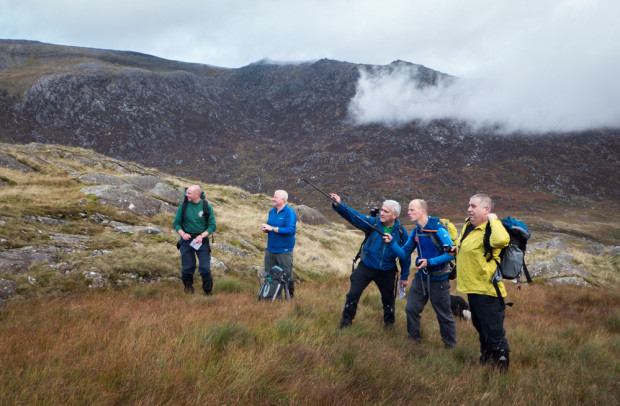 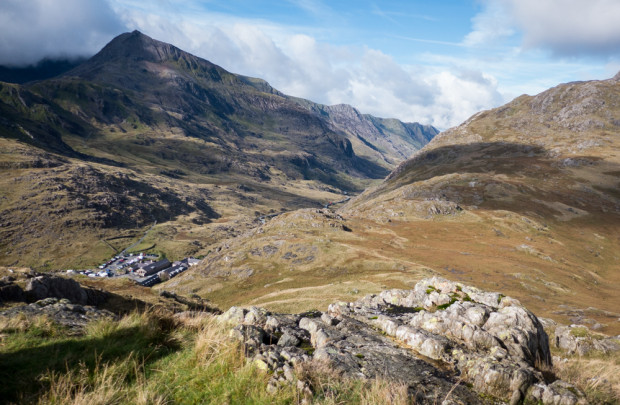 The high ground and angled light made it a good viewpoint for identifying contour features below us. After a break we dropped down to Pen-y-Pass and heading onto the familiar -and busy- Miner’s track towards Snowdon, attempting to drawn the line of the path onto the map as accurately as possible.

The short, steep climb off the path onto the Horns came as bit of a shock, as the rest of the day hadn’t involved any serious ascent. Breath caught – and ring contours identified – we carefully made our way down the steep grass to join the Pig track, before completing the day with a drink in the Pen-y-Pass cafe. 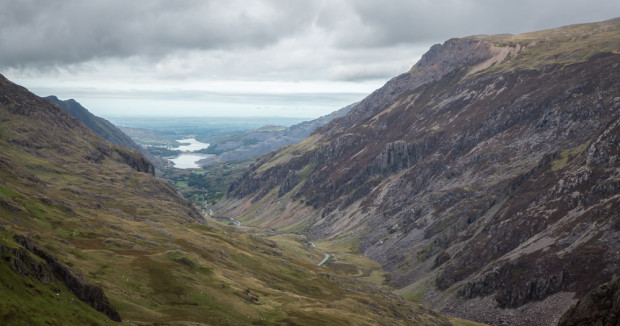